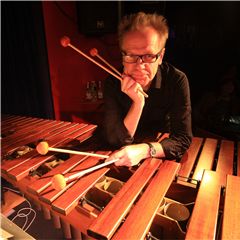 Åstrand focuses on melodic and rhythmical improvisation, an essential feature also in his compositions. Åstrand has been commissioned to compose for brass quintets, saxophone quartet, choirs, and big band. A more spectacular side features compositions for ice instruments to be performed by percussion ensemble (one of the concerts also featured fighter aircraft as instruments), tractors,and an entire building being inaugurated. Åstrand has also composed music for multimedia performances including dance, video projections, ice instruments, and fire sculptures.

Anders Åstrand collaborates with Swedish as well as international musicians: He is a sought after percussion clinician, but has also led several choir projects both in Europe and in the US.

Since 2008 Anders Åstrand is International Education Orchestral Consultant for Zildjian. 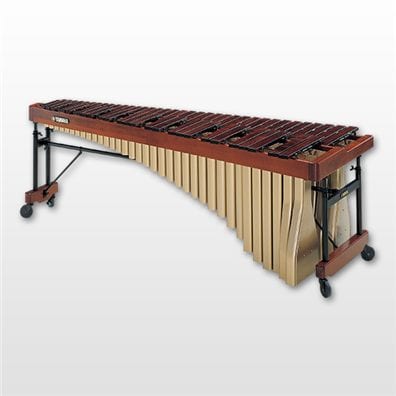 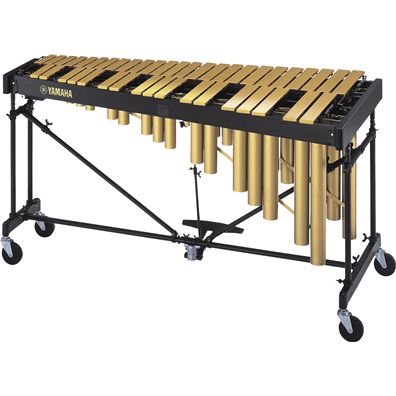