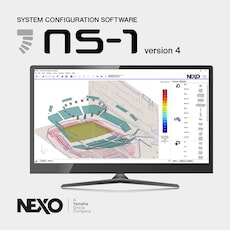 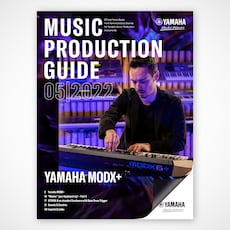 Now you can download the latest edition of the Music Production Guide. 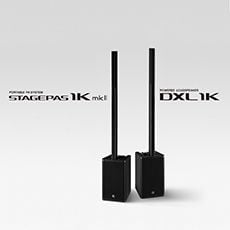 After hanging up his bass guitar from his time in bands like Kix and Wrathchild America, Brad Divens has been the Front of House engineer for a range of major artists, including Linkin Park, Cyndi Lauper, Garbage, Bob Seger and the Silver Bullet Band and Mötley Crüe. This summer he mixed major European shows for Enrique Iglesias where, since switching to a Yamaha RIVAGE PM digital mixing system, he was able to bid a final farewell to years of touring with outboard racks. 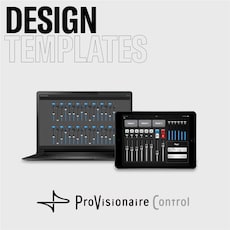 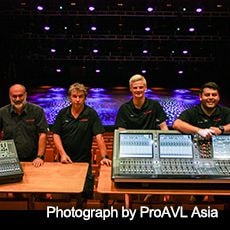 A working community theater in New Zealand’s Bay of Plenty has become the first venue in the country to install a Yamaha RIVAGE PM5 system, reports Richard Lawn of ProAVL Asia. 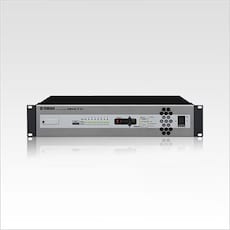 This firmware is an update for maintenance purposes. 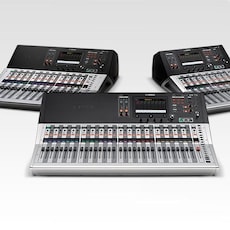 This update adds support for NY64-D V1.0.5 and SMPTE mode in Dante Domain Manager, and fixes some bugs. Please read full details on the downloand page. 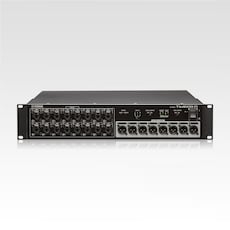 This update adds support for SMPTE mode in Dante Domain Manager and fixes some bugs. Please read full details on the downloand page. 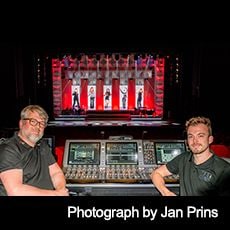 From September 2021 through to the end of 2022, Dutch girl band the Dolly Dots is saying a final farewell to its loyal fanbase, performing an array of hits and bringing back memories of their 1980s heyday to enthusiastic, sold-out audiences throughout the Netherlands. A Yamaha RIVAGE PM5 digital mixing system is helping them to roll back the years.