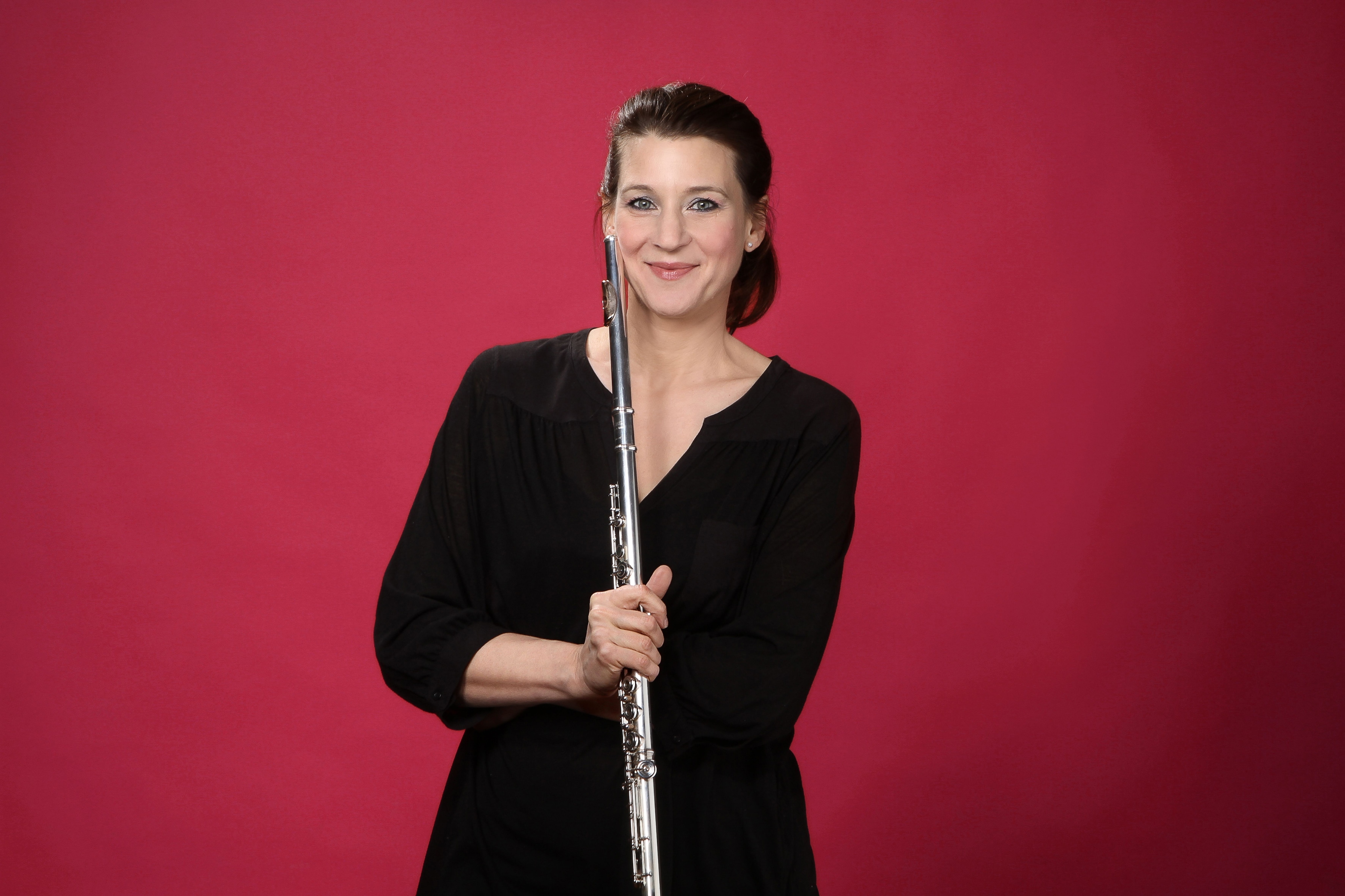 Jelka Weber, had her first flute lessons at the age of eight, began her studies with Hermann Klemeyer at the Munich Musikhochschule in 1990. While studying, she showed huge amounts of talent and in recognition of this, she began playing as a substitute in the Bavarian Radio Symphony Orchestra whilst still training.

In addition to her orchestral commitments, Jelka Weber is also active as a soloist and chamber musician, and is a teacher at the “Orchester-Akademie der Berliner Philharmoniker”. Speaking about her decision to play Yamaha Handmade Flutes, Jelka Weber states:

‘I am delighted with my Yamaha flute 877H. It is a pleasure to play both in an orchestral setting as well as in chamber ensembles. The flute is so versatile that it suits all situations and more than that, it offers great stability - musically as well as mechanically.’